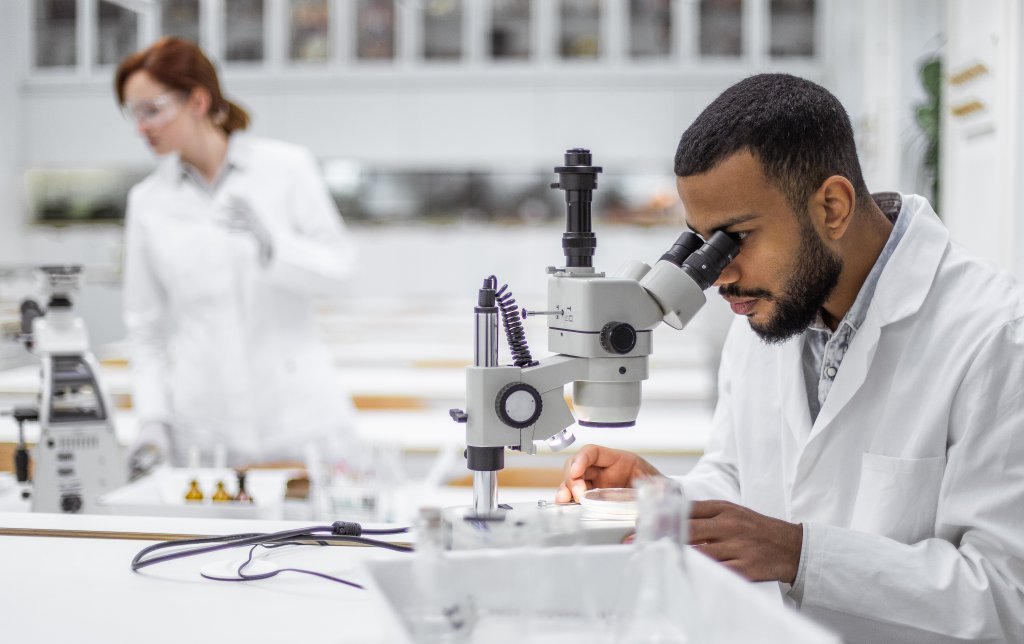 This article was written and published by InvestInHolland

Vaccines have become a part of everyday conversation during the pandemic, but have an established legacy in the Dutch life sciences and health ecosystem 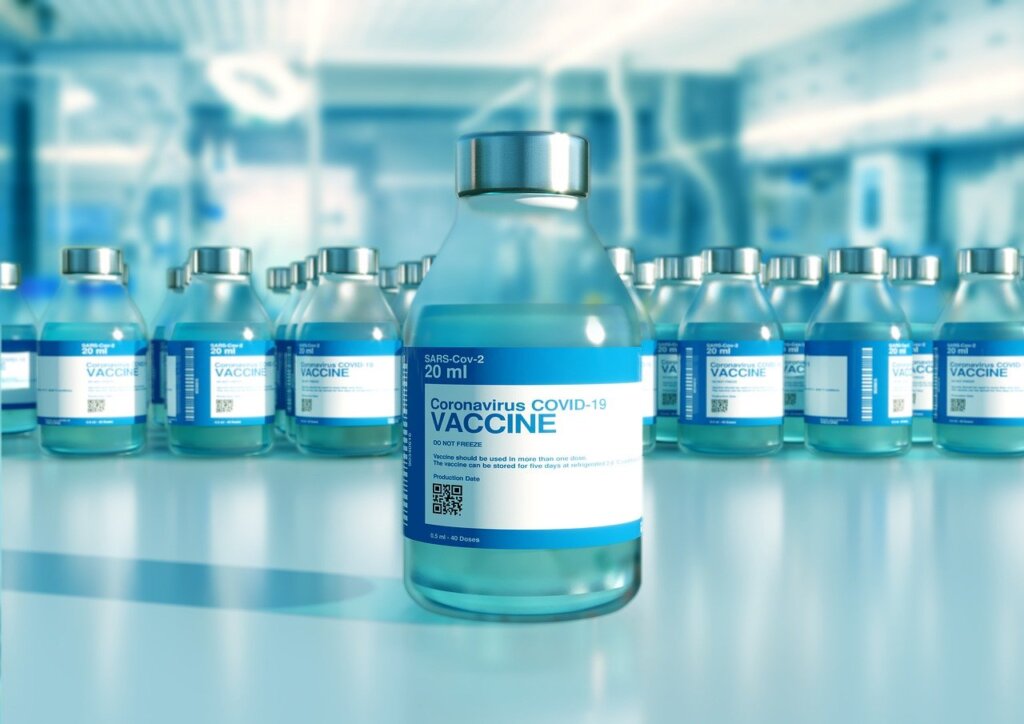 The coronavirus pandemic has ushered in a new era of vaccine development worldwide, and the Netherlands is a hotbed of vaccine production and research. This is not by coincidence, as the Dutch have a rich history in life sciences, including vaccine development, which predates the COVID-19 pandemic by decades.

“Collaboration is part of the Dutch DNA. The collaborative spirit between academia, industry, government and end-users is inspiring and has led to breakthrough innovations in life sciences, including in the field of vaccines.” – Hans Schikan, Special Envoy for vaccines at the Dutch Ministry of Health, Welfare and Sport

Beyond the current vaccine juggernauts like Janssen and  Lonza, the Netherlands is home to some of the largest and oldest pharmaceutical companies developing other vaccines. Abbott has been operating in the Netherlands for over 60 years and is now producing its influenza vaccine for South America in the Netherlands. Bilthoven Biologicals (BBio) has also played a large part in vaccine development, now being a crucial supplier of the Inactivated Polio Vaccine (IPV) for the World Health Organization’s Global Polio Eradication Initiative (GPEI). An estimated 30% of vaccines produced globally are made with technology developed in Bilthoven, according to BBio.

Such success of vaccine development and related pharmaceutical breakthroughs and distribution in the Netherlands reflects the combined power of companies, researchers and institutions working together in the Dutch life sciences & health ecosystem.

Historically, the Netherlands has had a prominent role in the establishment of immunizations. The development and production of vaccines started at the Dutch National Institute for Public Health and the Environment (RIVM), about a 100 years ago. In 2003, the activities for the national vaccination program were continued under the name Dutch Vaccine Institute (NVI).

In the 1970s, the Dutch government took part in an exchange program initiated by the World Health Organization (WHO) which taught students from developing countries about vaccine development. One participant was Dr. Cyrus Poonawalla, who trained in Bilthoven at the Netherlands Vaccine Institute (NVI). Upon completion of the program, Dr. Poonawalla went on to further build the Serum Institute of India (SII) — now the world’s largest vaccine manufacturer.

The Serum Institute later acquired the vaccine producing part of NVI and founded Bilthoven Biologicals (BBio) giving the company a manufacturing base in Europe and greater access to global markets. Since then, BBio has grown substantially in the Netherlands, with significantly expanded vaccine manufacturing output and a staff increase from 200 to 500 employees.

Leiden-based Crucell is another Dutch success story in global vaccine development. In 2011, after an established partnership with J&J/Janssen, the Dutch biotech company discovered an important new antibody against Influenza A, which carried the potential to enable the development of a universal flu vaccine and a broad spectrum of antibody therapies. 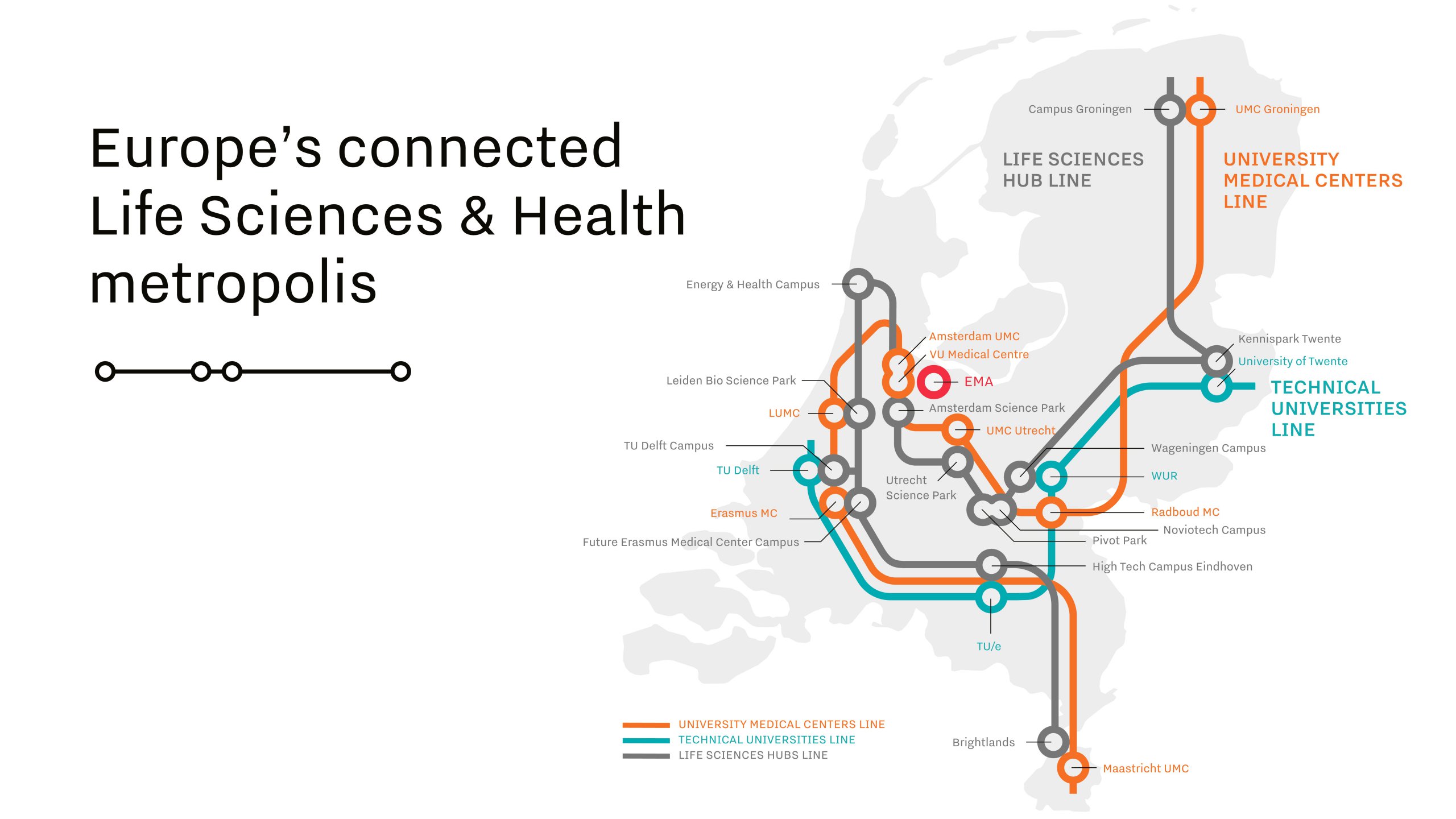 Connectedness is one of the success factors in the Netherlands.

Even before the start of the COVID-19 pandemic, the world’s leading research experts were researching vaccines for unknown infectious diseases. But during the early and middle period of the pandemic, Dutch companies like HALIX, Wacker, Bioconnection and Batavia Biosciences stepped into overdrive. With its smaller size, the Netherlands was able to formulate a response to vaccine development and manufacturing quickly and nimbly due to decades of collaborative and comparative research.

“The Dutch life sciences & health sector has been at the innovative forefront of Europe for many years. The Netherlands has a lot to offer due to its central location in Europe and successful history of public-private partnerships.” — Gerard Schouw, Director of the Association Innovative Medicines

The Dutch National Medicines Agency has been working closely with the European Medicines Agency (EMA), reviewing research data from companies during clinical trials, speeding up approval processes and bringing products to market at a faster speed. Additionally, academic hospitals in the Netherlands conduct disease research and trials for medicines and vaccines, providing a strong knowledge base for innovation. This collaborative relationship between government, industry and research is a prime example of the Dutch triple-helix approach which has helped to accelerate the development of many vaccines in the Netherlands.

Almost presciently to the pandemic, Janssen opened a state-of-the-art vaccine launch facility in Leiden in 2018. This facility prepared the company for the large-scale production of vaccines for clinical trials and global approvals. Janssen then opened a second vaccine plant during the 2020 pandemic and is now producing its EMA-approved COVID-19 vaccine at the Leiden facility for global use. The company expects to produce approximately 1 billion doses of its COVID-19 vaccines in the next year — many of which will come from the Netherlands. This is in addition to an Ebola vaccine regimen that was approved by the European Commission in 2020.

More than 300 public-private life sciences & health partnerships exist within the Netherlands, including several focused on developing vaccines against COVID-19. Janssen is one of the three largest private investors in innovation in the Netherlands, according to the annual R&D Top 30 of Technisch Weekblad, but they are not the only vaccine provider bolstering promising results in COVID-19 research.

Netherlands-based Intravacc is one of the world’s leading companies for translational vaccinology. The company went public in 2021 with four COVID-19 vaccine candidates of its own in clinical trials and available for licensure. Additionally, Batavia Biosciences – also in Leiden –  is working with RocketVax, a subsidiary of Swiss Rockets AG, to develop a vector-based COVID-19 vaccine candidate. The contract manufacturing organization (CMO) received a grant from the Bill & Melinda Gates Foundation and is looking to set up a facility in the Netherlands for fast, small batch vaccine development.

“The density and connectedness of the Dutch life sciences & health ecosystem has fostered deep ties between companies, academic researchers and government. Looking back, this helped a great deal in ramping up the available capacity for production of vaccines.”— Gerard Schouw, Director of the Association Innovative Medicines

A keen eye for the future 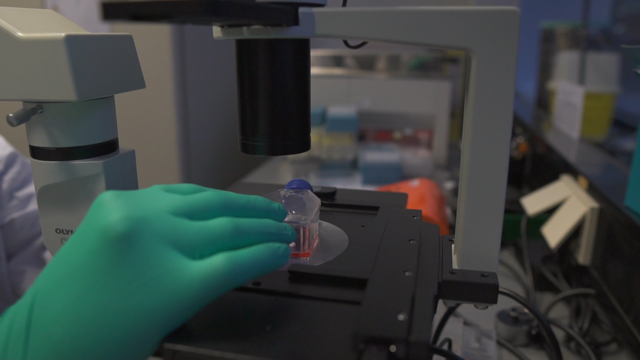 As new variants of the coronavirus appear, the Netherlands’ life sciences and health sector is ready to respond. In 2021 Leyden Laboratories B.V. (a company with a 40-year strong legacy of board member research) secured 40 million euros to advance its platform which aims to protect against many viruses simultaneously, as opposed to vaccines that typically protect against a specific virus variant. In a notable move, Google Ventures was one of the biggest funders of this portfolio. This level of capital will continue to be necessary in bringing preventative medicines to market.

Additionally, Swiss multinational Lonza is strengthening its existing collaboration with US-based Moderna in a 10-year strategic partnership and will increase Moderna’s COVID-19 vaccine manufacturing at its site in the Brightlands Campus in Geleen.

Dutch pharmaceutical exports were close to 30 billion euros in 2019, more than the country’s claim to fame exports of cheese, meat and flowers. With so many pharmaceutical companies located near each other in the Netherlands, the country is a hotbed for future vaccine breakthroughs in partnership with foreign direct investment.

The Netherlands is also home to many companies that specialize in cold chain storage and transport. Air cargo handlers at Schiphol Airport are well-versed at connecting the products of Dutch pharmaceuticals to almost 100 countries. With the emergence of vaccines with a limited shelf life, the Netherlands is well-positioned to fill global demand with tight delivery schedules.

Primed for invention, collaboration and production, the Netherlands has built a rich legacy in the story of vaccines. But it will not stop there; reflecting on lessons learned from COVID, the Dutch are putting their heads together to form a Deltaplan Pandemic Preparedness and Response in order to tackle future pandemics even faster. Meanwhile, more labs, cold storage facilities and production sites are being built throughout the country and there continues to be plenty of room for new companies. Contact us to learn how the Dutch life sciences & health sector is leveraging its experience to pioneer new discoveries that protect our global health.