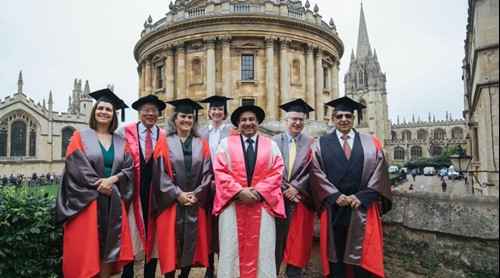 Encaenia is the ceremony at which the University of Oxford awards honorary degrees to distinguished men and women and commemorates its benefactors. The ceremony is held annually.

The Serum Institute of India was founded by Dr. Poonawalla in 1966 and ‘is now the world’s largest manufacturer of life-saving vaccines by number of doses, producing more than 1.5 billion doses a year that are used in over 170 countries. 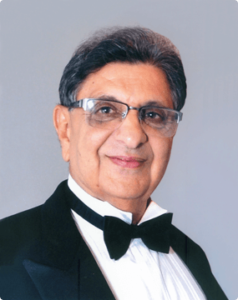 “With Dr Poonawalla’s vision the Serum Institute has reached the unmatched figure of protecting more than two-thirds of the infant population globally. He is also a generous philanthropist, focusing on public causes and underserved communities,” says a statement from the University on its website.

(Written by Anisha Singh for NDTV.com)